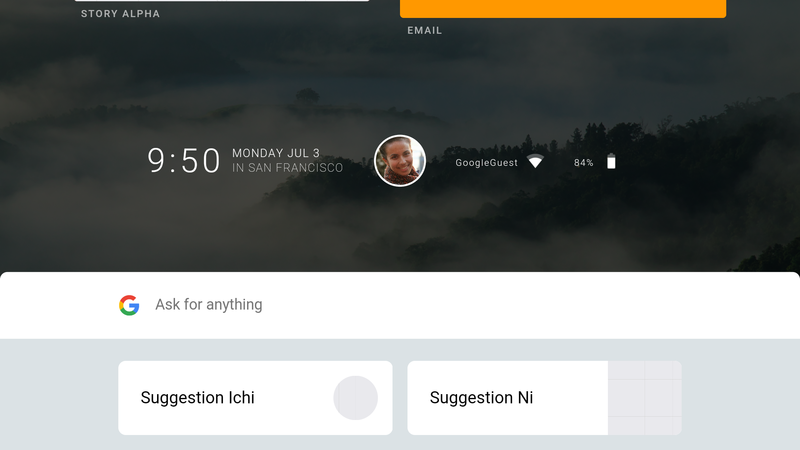 In August of 2016, Google published a project on GitHub codenamed Fuchsia (now moved here). Google made no official announcement, but code inspection suggested this was a brand-new operating system. Why does  Google take on to develop a new OS instead of perfecting Android? What it means for developers and when should we expect it?